Guess I’m going to have to re-name the third award category because just a short while ago, the Nationals announced that Bryce Harper will be called up tomorrow and make his Major League debut.  Didn’t see that one coming.

I didn’t think my heart would re-start after seeing this beautiful scene last night: 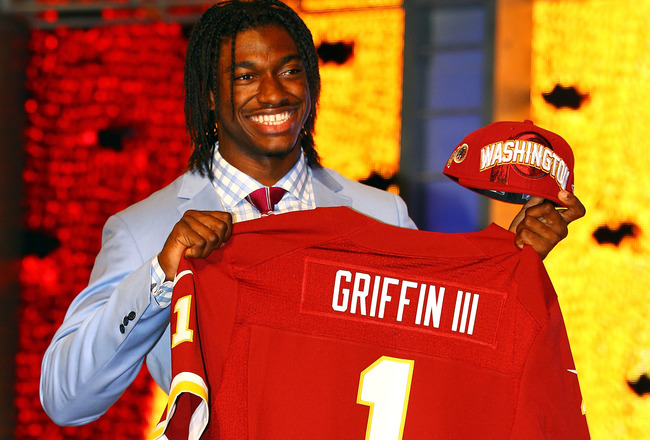 It seems all I had to do was wait a day for a jolt from the Nationals.  It is funny that just yesterday, I took a look at how Harper was doing down in Triple-A.  And while I’m excited to see what he can do, what I wrote yesterday I still probably foresee being the case.  Harper will most likely represent an upgrade in left field (hard not to when Nats’ left fielders are a combined 7-72, or half a Mendoza), but his numbers in Syracuse don’t scream out “Impending Rookie of the Year.”  It seems that with the Nationals already struggling to score runs, and now down two of their best bats (Ryan Zimmerman will join Michael Morse on the DL tomorrow), GM Mike Rizzo is looking to a catch lightning in a bottle.  While every Nats fan hopes that happens, let’s also hope that the Nationals remember that Harper is just 19 and act accordingly if he is not a mega-hit right away.

Found at the bottom of Werth's wallet